Ustad Shujaat Khan along with noted Kuchipudi exponents – Vyjyanthi Kashi and Prateeksha Kashi featured in Chaiti Art Festival held in the month of June 2018. This year the festival was hosted in Shanghai, Nanjing and Suzhou.

Soul of Indian Classical Music
Shujaat Husain Khan is one of the greatest North Indian classical musicians of his generation. He belongs to the Imdad Khan gharana of the sitar and his style of playing sitar, known as the gayaki ang, is imitative of the subtleties of the human voice.

Shujaat Khan has performed at all the prestigious music festivals in India and has performed throughout Asia, Africa, North America, and Europe. Audiences around the world are captivated by his unique style of sitar playing, his exceptional voice, and his intuitive and spontaneous approach to rhythm.

Kuchipudi Exponent
Dancer par excellence and Presidential awardee Vyjayanthi Kashi’s career spans over an impressive spectrum of performance, choreography, teaching, acting, research and organizing. Her works has been featured in several National and International festivals round the globe in around 28 countries.

Rising Star of Kuchipudi
Prateeksha has performed in several prestigious dance festivals at regional, national and International levels. Prateeksha has toured various countries including Australia, China, Italy, UK and USA, not only to perform but also to conduct workshops. She was selected to represent Kuchipudi in the 100 Member Youth Delegation to China by the Ministry of Youth. 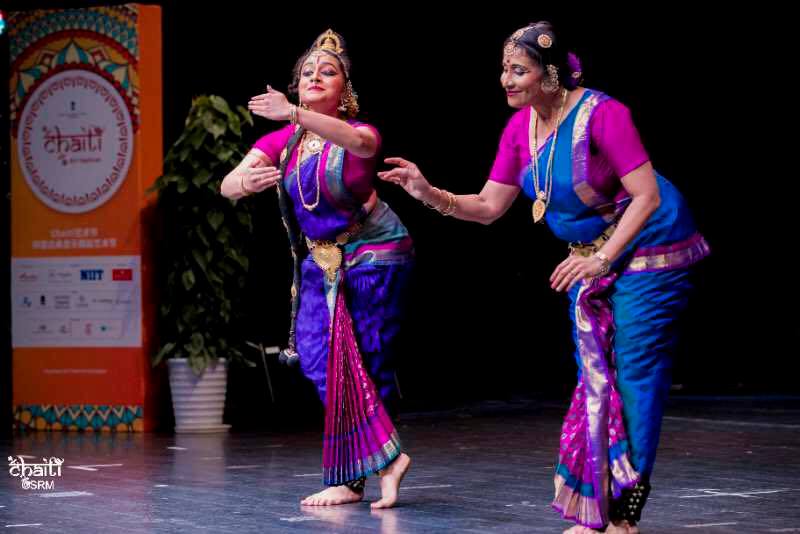